The 1984 Hudson Valley UFO witnessed by thousands of residents remains shrouded in mystery after more than 30 years.

Let’s take a look at the facts:

2. Stewart Air Force Base Operational: Prior to opening as a commercial entity, Stewart Air Force base hosted the New York Air National Guard. There’s also Plattsburgh AFB, located in the northern portion of the state. Could these bases have served as clandestine test beds for new technology?

3. If Military, Why No Release of Intel? We learned decades later about the government’s “Skunkworks” and the Top Secret efforts to build the B-2 Stealth Bomber, SR-71 Blackbird spy plane, F-117 Nighthawks (stealth fighter), drones, etc. We have never seen a disclosure of any efforts to create aircraft capable of hovering, of the scale or with the capabilities of those exhibited by Hudson Valley UFOs. Why?

4. The Government Quickly Blamed Hoaxers: The immediate reaction to blame the objects on kit planes developed too quickly and retains zero plausability when stacked up against the behavior of the craft, which hovered, turned 180-degrees on its axis, maintained its shape, offered no sound and showcased the ability to operate at slow and fast speeds.

5. Why Test Top Secret Tech Over a Huge Population? If this was a government program, why test it near New York City? Why hover several times over a nuclear power plant? Why not trial this tech in the Nevada desert?

6. Navigation Light Smacks of Human Machinery: The craft I spotted in 1984 hovered over North Garnerville Elementary school for at least 20 mins. and moved in and out of the area in around 45 minutes. It hovered, made no sound, turned 180-degrees on its axis and lowered a small white light, which appeared to be tethered to the craft via a stiff, telescopic pole. The craft eventually turned north and moved quickly out of the area. However, the red light located at its tail remains the one puzzling piece of evidence leading me to consider the craft to be of military origin.

The below video reveals eyewitness accounts as well as rare video similar to the craft spotted over Garnerville, NY in March of 1984. It differs from some of the craft identified over Westchester and Putnam Counties in other accounts during this decade of UFO sightings.

But the question remains: Why, to this day, has someone or something not revealed the nature of this object?

Could we finally have an answer? This airship could explain and fit the shape and behavior of the 1984 UFO. Lockheed and Northrup Grumman tested these vehicles for the military. We know there’s a significant amount of time between drawing board, testing and actual market application of aero-tech. 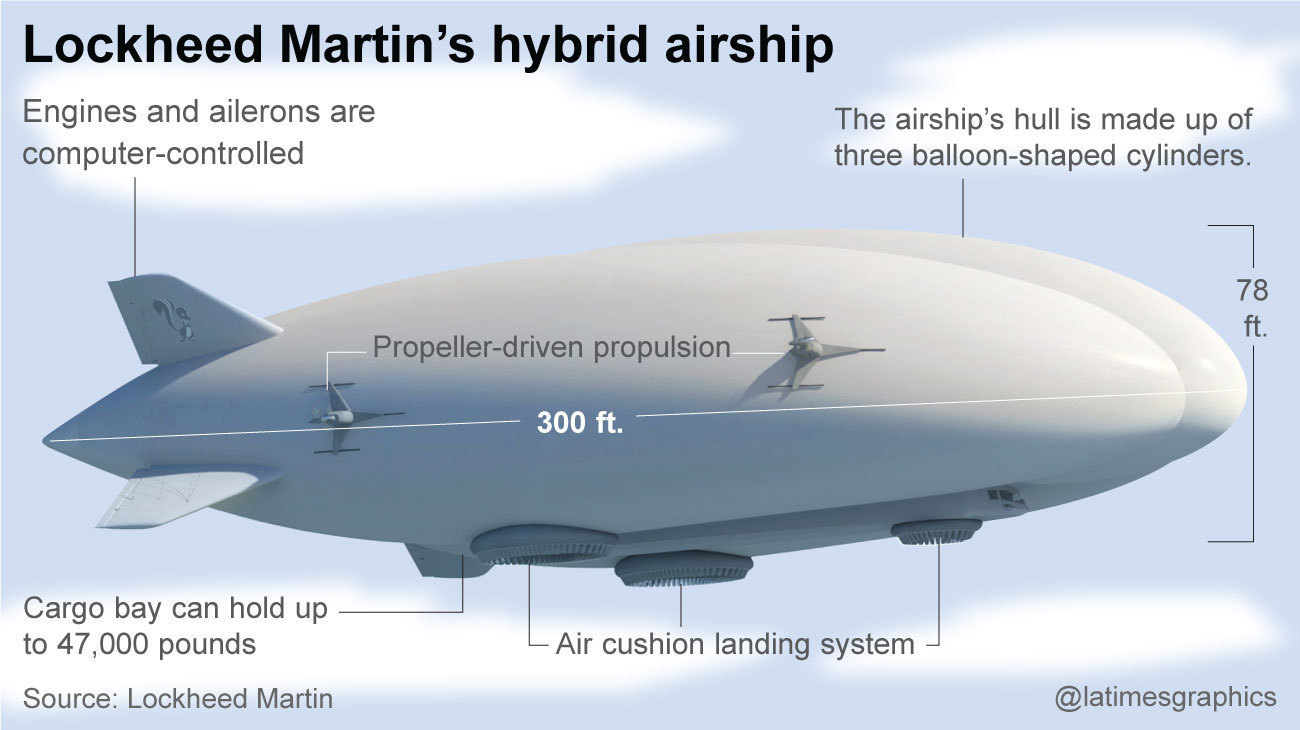 We’ll be digging into these types of airships in future posts. They definitely could account for a number of UFO sightings involving night and long-distance encounters.

Despite witnessing this event from a short distance, I believe most UFOs are often the result of poor identification by citizens or military applications. There are, however, unsolved cases that warrant consideration. I do not believe or contend this object visited us from outer space, but I would love to see the government come clean on whatever program they were running at the time.

What the heck was this thing?!

Related articles across the web